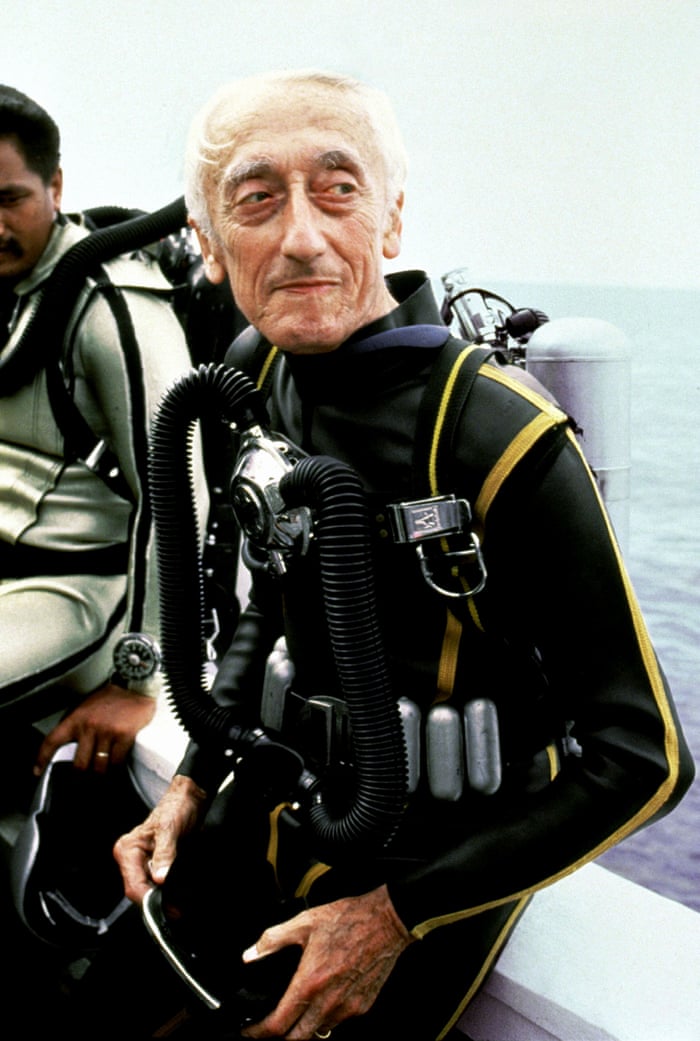 Warmorama to “Calypso” by John Denver (song about Jacques Cousteau), but the rain caused equipment malfunction.

The Thang: Run around A.O. led by Jacques Cousteau. When wildlife is spotted, at Jacques’ discretion an exercise is assigned to said animal (and remains on that animal for duration of workout). After Jacques called exercise Jacques status transfers to next PAX in line, who leads the group until he identifies the animal/exercise of his choice.

It was a nice way to see the full AO in the rain.

Moleskin: “Of course the festival of rain cannot be stopped, even in the city. The woman from the delicatessen scampers along the sidewalk with a newspaper over her head. The streets, suddenly washed, became transparent and alive, and the noise of traffic becomes a plashing of fountains. One would think that urban man in a rainstorm would have to take account of nature in its wetness and freshness, its baptism and its renewal.” -Thomas Merton, Rain and the Rhinoceros in Raids on the Unspeakable