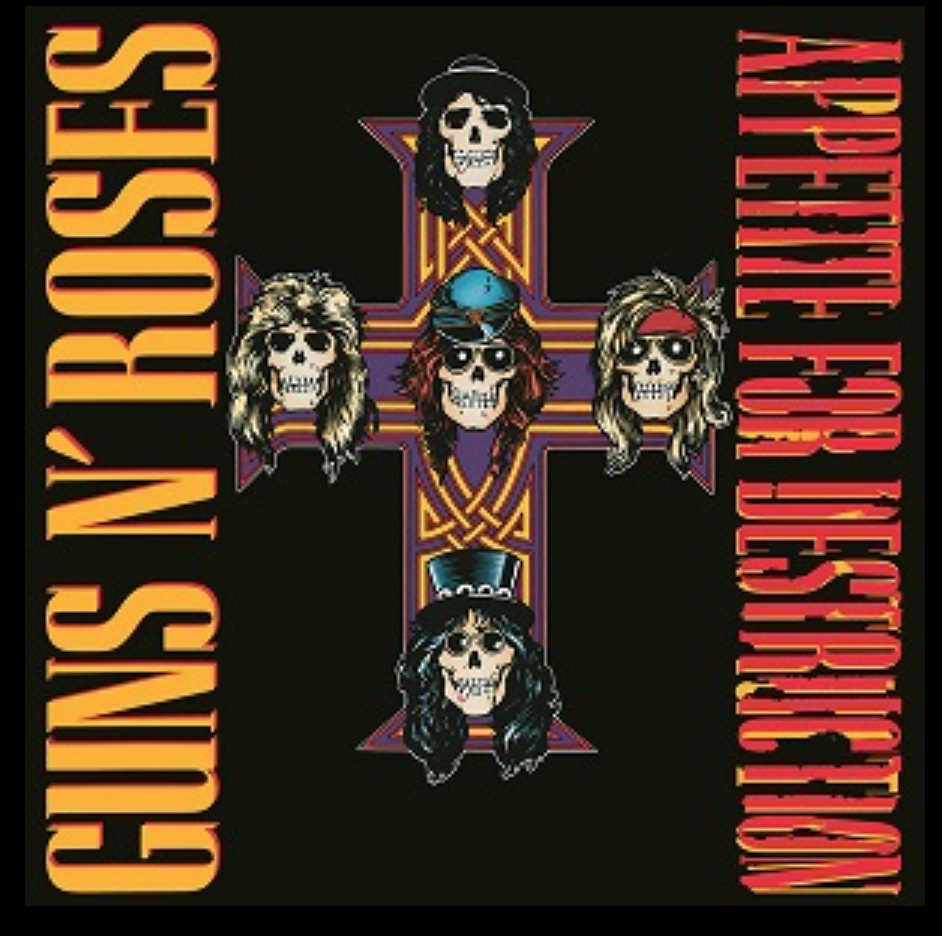 If you hear a bad word: 5 Blockees

Push yourself: “The Goldilocks Rule state that humans experience peak motivation when working on tasks that are right on the edge of their current abilities.” Atomic Habits, 237.s

Song: Welcome to the Jungle

Song: Out Ta Get Me

Song: Think About You

Merkens & Mary of your choice

Moleskin (timed to coincide with end of Welcome to the Jungle)

“Despite his severe misgivings about the faith in which he was raised, crosses dominate not only the UYI-era videos, but his image since then as well. These days he seldom appears on stage without an enormous cross necklace, an accessory which could be dismissed as a fashion statement, were it not accompanied by his outspoken affection for and collection of antique crucifixes. One can only presume that something about the central symbol of Christianity must have stuck with him. Fortune and shame may have eaten Axl alive, judgment and criticism may have dogged him inside and out, but apparently Calvary never lost its attraction. Not even the most toxic of religious upbringings, decadent of worldly indulgences, or protracted of psychological quagmires could strip it of its power.” -David Zahl (The Secret History of William Axl Rose)